Principals for the Day

Max and Poppy Malinzak relieved Mr. Debri for a day last week as winners of the popular Eaglefest Auction item, “Principal for the Day.”

They began their experience opening the door for students at 8:00 AM just as Mr. Debri does (which was timely on this day as he had another meeting to tend to) every morning. Next, Max and Poppy met with Mr. Debri to review their daily objectives. After introducing themselves at morning prayer, they took a tour of the school, made an announcement over the PA system, and visited several classrooms.

The afternoon was the most exciting part of their day. Max and the 2nd grade boys enjoyed pizza and tacos in the Principal's Office while getting to watch some TV. 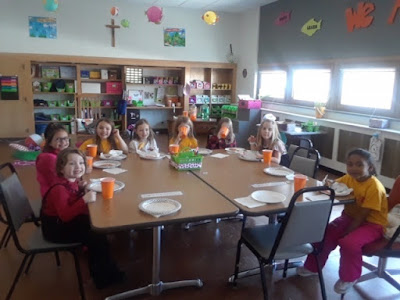 Poppy and the first grade girls did the same in the Learning Lab.  They ended their day with passing out suckers to each of the students and playing some games in the gym. Just before we dismissed both principals exclaimed, “It was the best day ever!”


Principal at the Middle School 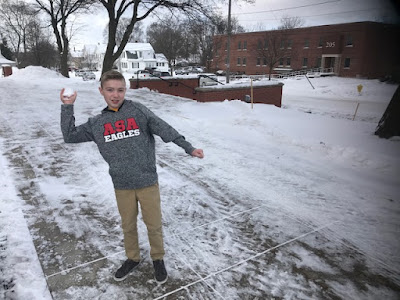 Keenan McGavin started his "day" as the ASA Middle School Principal by "calling" our first of a series of snow days at the start of what should have been Catholic Schools Week 2019! 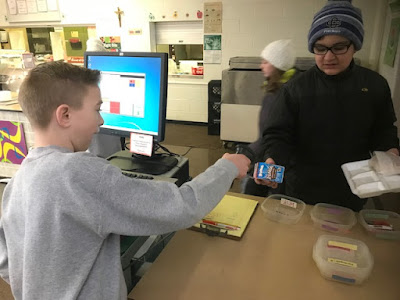 The afternoon of Principal McGavin's day included a working lunch with his classmates and then extended to coordinating Eddy the Eagle's commitments for the annual 8th grade VS staff basketball games! 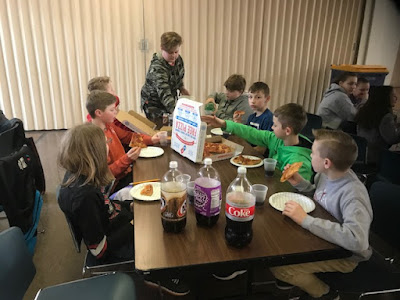 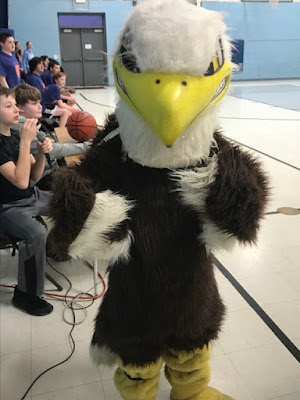 Thanks for all the help, Mr McGavin! - Miss Giroux