History of All Saints Academy - Our Four Founding Parishes and Schools 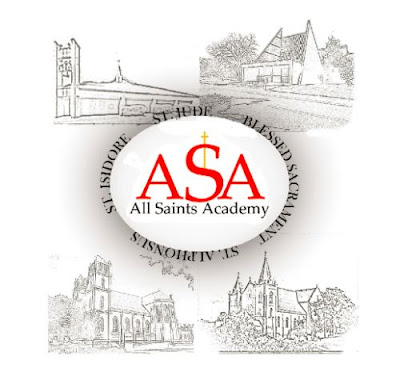 Blessed Sacrament Parish was established by Bishop Francis J. Haas in March of 1946. He appointed Father John Collins as the first pastor for the 256 founding families. Initially Masses were celebrated at the Veterans' Facility and other various locations on the northeast side of Grand Rapids.

In 1950, Blessed Sacrament School opened with 250 students and a staff of six Dominican Sisters. In 1952, a gymnasium-auditorium was added to the school as a temporary church until the main church building was dedicated in 1989. 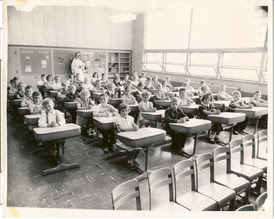 St. Alphonsus Parish was founded in 1888. Bishop Henry Joseph Richter invited the Redemptorist Fathers to administer the parish. Masses were celebrated in Finn's Hall until the church and school buildings were completed in 1889.  St. Alphonsus School opened in September of 1889, led by the Dominican sisters.

As the congregation and school grew, plans for a new church building were started in 1905. The building currently in use today was consecrated on December 22, 1909. The church and school building have been remodeled a number of times. In recent years the parish convent was converted into low-cost housing. 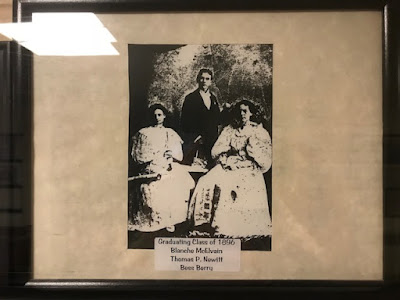 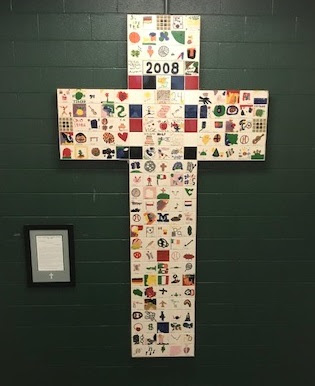 In 1891, Polish families on the northeast side of Grand Rapids worked with Father Ponganis to raise $1,000 to buy land on Diamond for a church. In 1897, Bishop Henry Joseph Richter blessed the cornerstone. The church was originally referred to as St. Stanislaus, but in 1900 it was named St. Isidore by the bishop.

As the parish grew plans for a new church were made. The new church was consecrated by Bishop Michael J. Gallagher on March 22, 1917. St Isidore School was built in 1926, and a convent and new rectory were added in 1955 and 1957.  In 1994, the Pope John Paul II Eucharistic Adoration Chapel was opened. 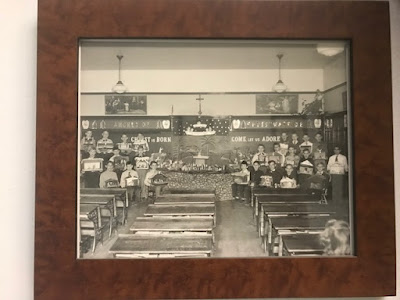 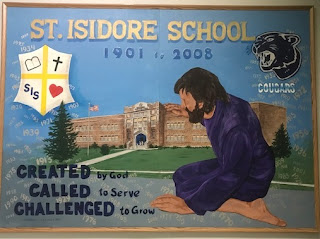 In 1946, the parish of St. Jude began with a Catholic community that was gathering at the Veteran's Facility. As the group grew they eventually moved to two Quonset huts on land just off of Plainfield Avenue. In 1952, Father Charles Brophy was assigned to the parish. Under his leadership the current 26-acre property was acquired.

In 1957, a convent and St. Jude School opened led by Sister Florentine. In 1964, St. Jude Church was completed. 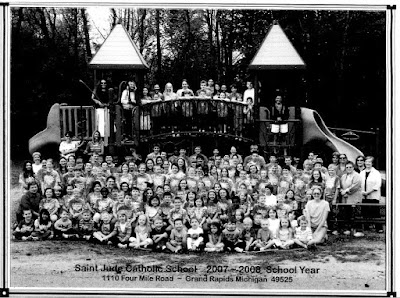 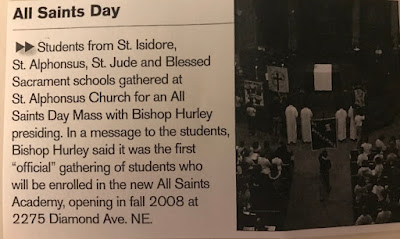